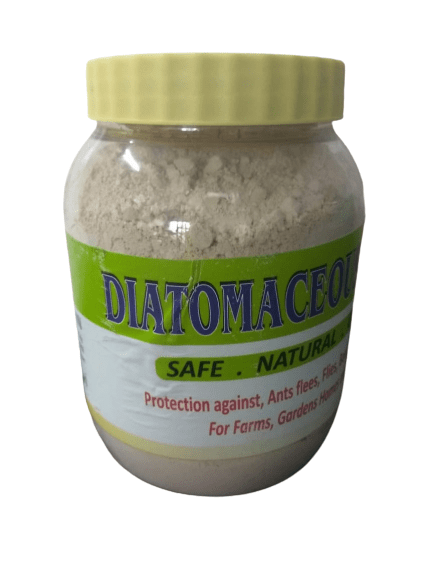 Krishna Giomin DIATOMACEOUS Earth Safe, Natural And Organic Way To Control Insects And Pests , Use for Insect Killing. Out of stock

Pay On Delivery or Online Payment

SAFE, NATURAL AND ORGANIC WAY TO CONTROL INSECTS AND PESTS.

Diatomaceous earth is a naturally occurring, soft, siliceous sedimentary earth made from the fossilized remains of tiny, aquatic organisms called diatoms which dwelled the earth oceans in prehistoric times.

Diatomite is of value as an insecticide, because of its abrasive and physico-sorptive properties.

This fine powder adsorbs lipids from the waxy outer layer of the exoskeletons of insects which acts as a barrier that resists the loss of water vapour from the insect's body. Damaging the layer increases the evaporation of water from their bodies, so the insects dehydrate and dye. Insects die as a result of the water pressure deficiency.

Diatomaceous earth causes insects to dry out and die by absorbing the oils and fats from the cuticle of the insect's exoskeleton. Its sharp edges are abrasive, speeding up the process. It remains effective as long as it is kept dry and undisturbed.

Diatomaceous earth only effects insects. It does not harm, fish, birds, animals or humans.

So it is used to help control and eliminate all farm insects and  bed bug, house dust mite, cockroach, ant and flea infestations at home and commercial establishments and storage houses.

Diatomaceous Earth does not kill insects on contact. It dehydrates them slowly. Insects avoid were ever it is applied. So it can also be sprinkled in a circle around a plant and crawling insects will avoid it.

This powder has to be sprinkled over the plants in dry form. So apply  difficult to reach areas it can also be mixed in water and spreyed, but it will start to act only after it has dried.

In vegetable gardening it is used as a soil conditioner, because like perlite, vermiculite, and expanded clay, it retains water and nutrients, while draining fast and freely, allowing high oxygen circulation within the growing medium.

So Diatomaceous Earth not only protect plants agaist bugs and insects but is also good for your plants as it retains water and nutrients for the plant for a longer period of time.

Way To Use : You can just use by spraying it on the plant through any bottles by doing holing on the cap. Use hand gloves for use. It will not damaged to skin during any Contact. For big tree can be used by spray. During Sunlight use it if you are using by spray.

Make a circle around plants so insect can not cross it. It will show results After 48 Hrs after spraying.

DO NOT SMELL IT , IT MAY BE DAMAGED LUNGS. 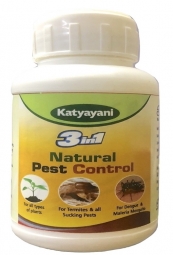 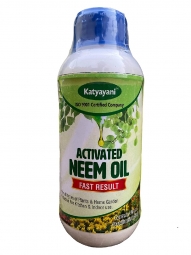 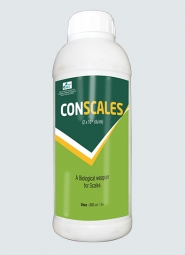 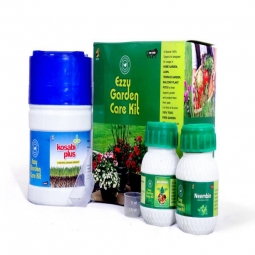 AgniAstra Organic Liquid Pesticide for All Type of Plants. a complete organic pesticide prepared with the Indian traditional methodology. 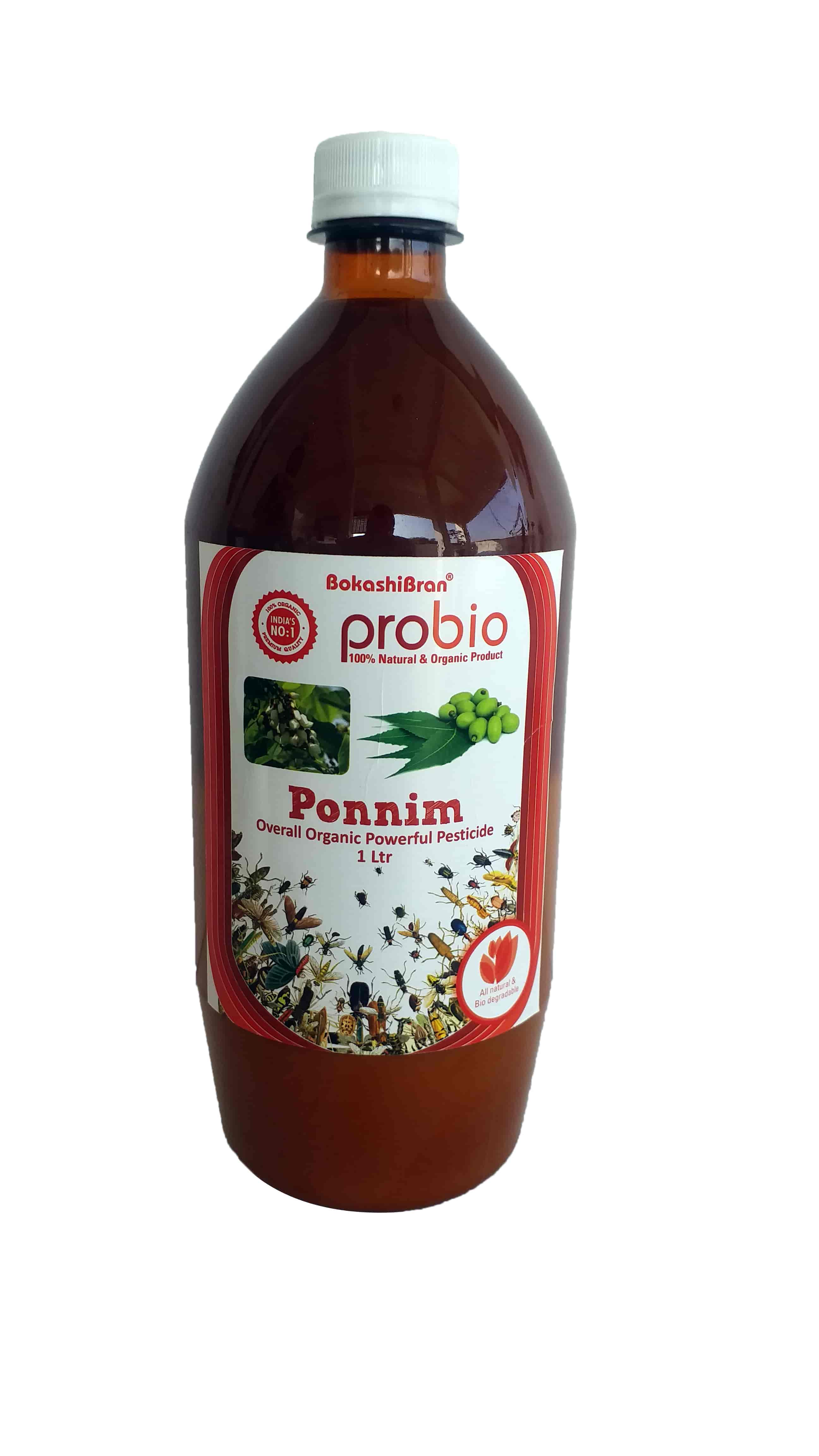